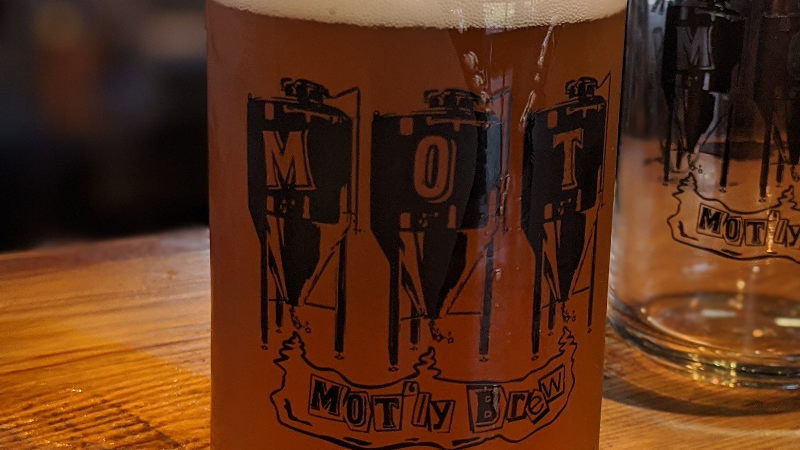 The Crooked Hammock in Middletown has brewed and released their newest hometown brew aptly named "MOTly Brew".  The potent IPA was named by contest winner Debbie Rees who was on hand to pull the tap for the first pour.